Originally from the Romanian capital Bucharest, raised in Germany and recently based in Basel, Switzerland, Robert grew up under a diversity of musical influences since he was born. He transforms himself steady, searching for new challenges and expanding his passion for music.
Deepness, spheric landscapes, driving grooves and melodic music was and is still his personal touch, often mixed with ethnic hypnotic elements. His profound sense for harmonics, functionality and the crowd made him quick a well known connoisseur in the scene. His style is his brand, unique and refreshing throughout.
Nowadays he is successfully playing on different well known venues and festivals in Europe and Africa, and he ventures to get beyond the edge to share his love and creativity with the world... 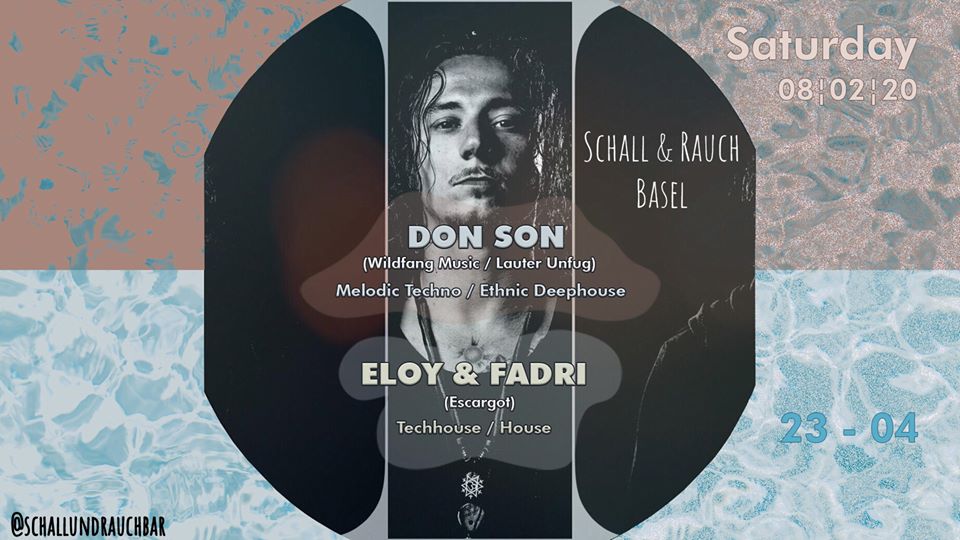