He has been touring in the USA, Canada, Europe, India, South Korea, China, and Russia as well.

In 2015 Azat released his debut album “IF YOU STILL TRUST” (Butman Music records) which was recorded in New York with the participation of Mark Whitfield Jr.

In 2017 Azat Bayazitov decided to move to New York. In 2019 Azat recorded his new album “THE DOORS ARE OPEN” (Rainy Days records) with David Kikoski, Adam Rogers, Boris Kozlov, and Samvel Sarkisyan. The recording session held at Bunker Studio in New York. A new album was released in June 2020 and received many positive reviews and feedbacks from different reputable jazz magazines.

In summer 2022 Azat recorded his 3rd album “EXPECTATIONS” in Basel (Switzerland), and will be releasing Spring 2023. 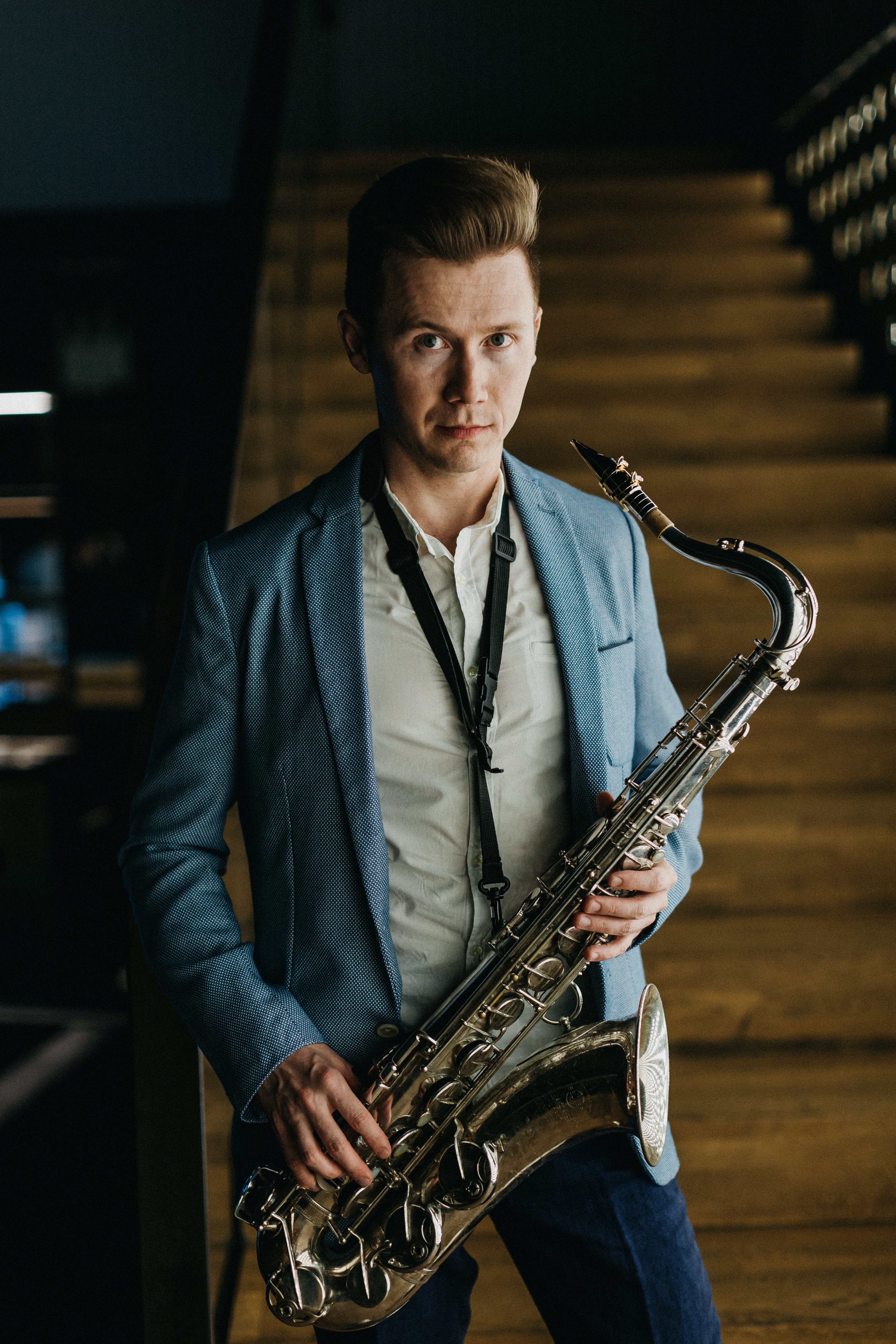